I drive by rigid trees cased with ice. I feel the weight on their limbs, the pending risk of breakage. There is no magic sparkle of sunlight to mask their imprisoned state. And on the News I hear of dark skies filled with smoke…Australia’s burning bush.

the crack of falling branches

the weight of ice 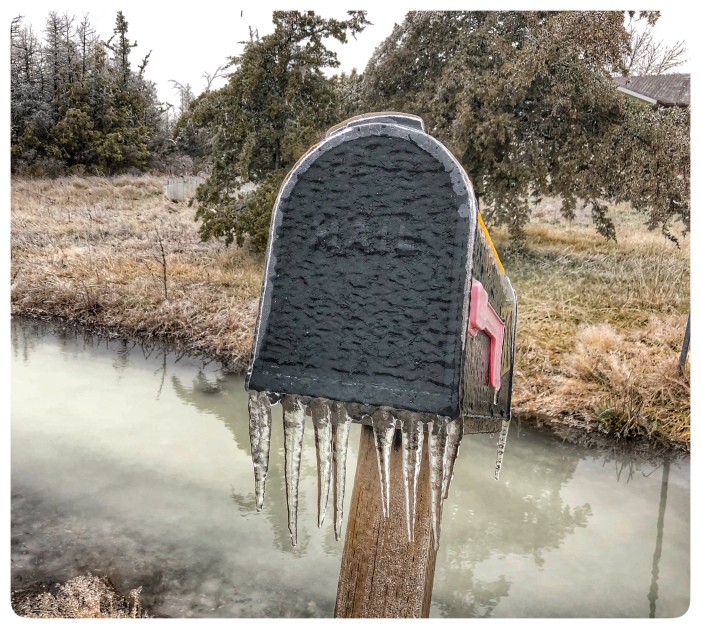 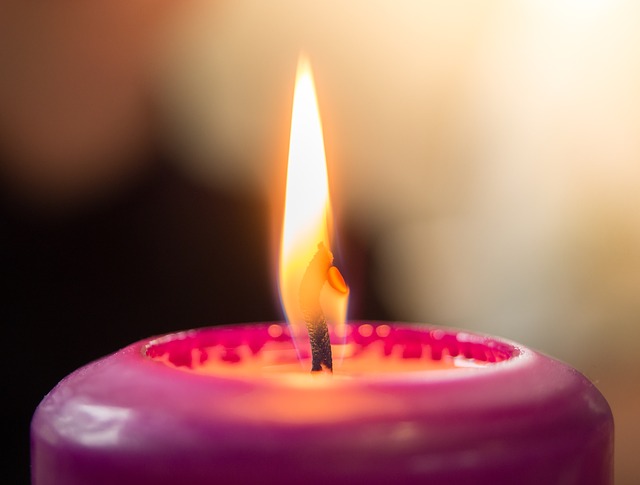 Twenty-six years ago, on December 6, 1989, fourteen young engineering students, all women, were separated from the male students and gunned down at L’École Polytechnique in Montreal. I can remember the shock, sadness and anger surrounding the event as if it was yesterday–yet I also feel the weight of the decades that have passed since. As awareness of violence against women seems to build, the occurrence of violence doesn’t seem to diminish.   December 6 is a Canadian National Day of Remembrance and Action on Violence against Women.

Sadly, violence against women is a global issue. The United Nations’ International Day for Elimination of Violence Against Women was on November 25.  On this day an ‘Orange the World’ campaign was launched: 16 days of education and activism against gender-based violence.  The campaign ends on December 10, International Human Rights Day.

While some areas of North America have snow and frost, the grass is still green where I live.   Since today was a ‘warm’ 6ºC, I picked up some pea gravel to touch up the grading around the house foundation; I ended up being outside all afternoon. Pressed for time to get a post done, I scrolled through my emails.  The Sunday prompt this week from Haiku Horizons  was ‘ground’–I was close to the ground today–so I composed this haiku.

© 2015, All rights reserved by Ontheland.wordpress.com