I should have known—

so round, so white,

with the snow that spills

from those full blue moon cheeks

into this frozen morning world.

You say you are

a blue Supermoon. From where I sit,

When they ripened last summer

they stayed while you indulged

in hide and seek until

your full self reappeared

and still, I wonder:

If you are blue, what colour are the berries?

Ever wonder about Blue Moon folklore?

Is a blue man crying from its crater core?

No, it’s all about math

Count two of two or three of four.

The full moon coming up on Saturday May 21 will be a  special kind of Blue Moon.  Not the regular kind–second of two full moons in a month.  This will be a  Special Seasonal Blue Moon, considered ‘Blue’ because it falls in a Season featuring four full moons rather than the usual three.  The third full moon of four Seasonal moons is the Blue one. Why? I have no idea.  I think the special spring moon should be the fourth–the one on June 20 making an appearance at 11:05 UT, only hours before the Summer Solstice at 22:34 UT. (As my limerick points out, it’s all about the math.)

Is a Blue Moon Blue?  Unfortunately not. Just as the Pink Moon of April isn’t pink, a Blue Moon isn’t blue. 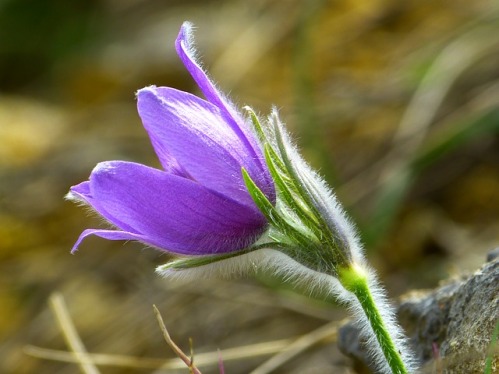 Every month I have been reporting traditional Native American full moon names. May full moon is known as  Flower Moon, Milk Moon, Mother’s Moon, and Corn Planting Moon. To celebrate the blue and flower aspects of May’s moon, I wrote this limerick:

©2016, All rights reserved by Ontheland.wordpress.com